Why we need to re-think dementia and cognitive impairment, ask better questions and identify different outcomes.

Re-Word: The words we choose make a difference. 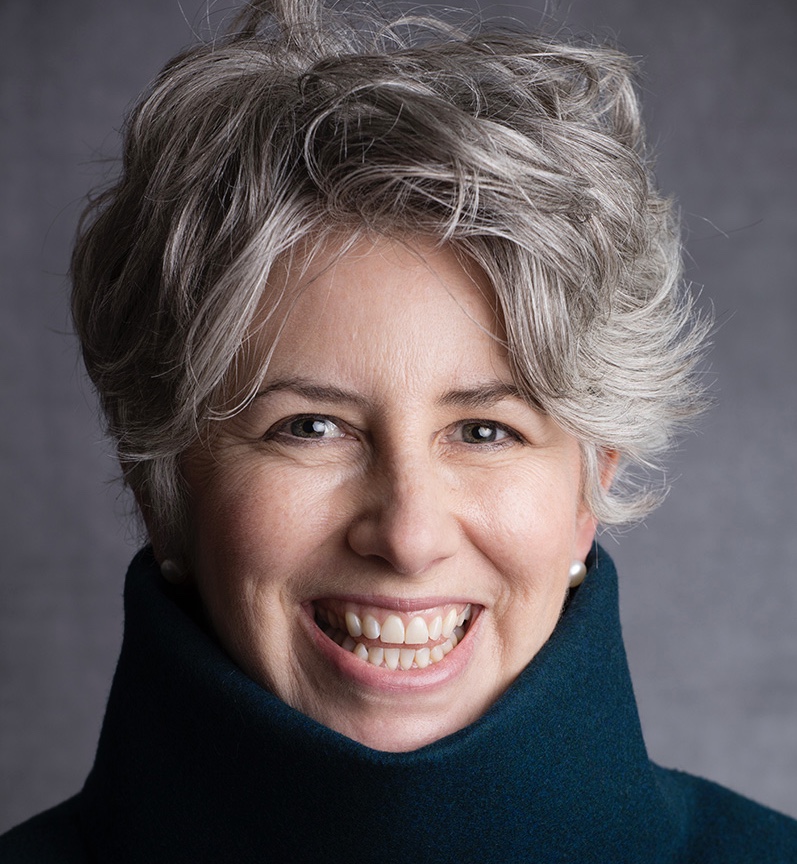 In my last blog or journal entry, I spoke about how words matter to the brain as it interprets scenarios and situations we live in. If we use incendiary words that associate with potential danger or past experiences where we have learned to protect ourselves, then our brains will instinctively try to inform us of our next steps by drawing on this past memory. If we choose our words carefully, we can help our brains manage the present and inform us with the best information for us to succeed. Regardless of whether we’re facing the new Coronavirus, COVID-19, or just our average every day, it’s our mindset that frames our next steps.

This works with how we use the words associated with dementia, too. If we associate dementia with negative connotations like deterioration, dysfunction and disconnection, then our brains will instinctively draw on past experiences that seek out confirmation of this. This confirmation bias will frame our experiences in the future. Our brains are designed to do this. Each step we take will be informed by previous experiences or expectations, good or bad.

What if we associate different words with dementia? Words that aren’t negative but constructive, even positive, in nature? This is how I look at dementia and cognitive impairment. From the seventeen years that I have worked alongside individuals with Alzheimer’s, other dementia or mild cognitive impairment, I know that I have more resources when I expect more than loss from a dementia diagnosis.

When I replace ‘dementia’ with ‘cognitive impairment’, I have a lot more space to identify ability and understand the symptoms related to changes in the brain. When I recognise the ‘dementia diagnosis’ as just another piece of information about what kind of cognitive impairment a person is experiencing, then I can use that information to identify what the person can do well. I often describe this to people I work with as turning the dementia diagnosis ‘upside-down’. When we do this, we can identify a long list of abilities that are often overlooked.

You may be wondering the value of the term ‘dementia’ if we’re not using that name. That’s fair, it’s important not to deny that we’re living with a diagnosis. The diagnosis is important:

Once we have a diagnosis, we can build on that information. We have a framework to work from. Then, we can turn the impairment upside down and identify what abilities we have to work with, you could call it a toolkit. So, when we do run into cognitive overload, we know that this is a signal that our brain isn’t managing the information it’s receiving well and help is needed to identify the cause and reduce the impact. We can’t know this is possible unless we investigate our options and identify resources.

So, let’s take a look at what this looks like for a person with a diagnosis.

Bob was diagnosed with Alzheimer’s disease after his daughter prompted him to investigate changes she noticed in his navigation skills and the ways he was problem-solving step-by-step instructions. The neurologist who gave Bob the diagnosis suggested he look into a local museum programme that welcomed individuals with a dementia diagnosis. At first, Bob was hesitant to try anything that was labelled with dementia, he knew friends who had been diagnosed and he didn’t want to be associated with the impact the disease had on them. With some encouragement from his daughter, they signed up and went together.

The museum course was designed to seem normal to the general public. In fact, a member of the public stood behind Bob during the talk. For Bob, this was a good sign that he was just like everyone else. The talks in the public gallery were delivered by a subject specialist and then there was time to explore the galleries followed by an art-making session. Surprisingly, Bob loved the entire session. During the eight weeks, he and his daughter talked about the skills they were developing and the subject matter they were learning. They started talking about the abilities Bob still had and how he could feel proud of himself for navigating the diagnosis so well. Meanwhile, his daughter investigated more things that Bob could do and ways she could support him better. This was a surprise to her; she had expected that her efforts would be focused on protecting her father considering his diagnosis.

When we close off to what’s possible, we leave ourselves and our loved ones open to loneliness and isolation which can actually make the dementia symptoms worse. What works better is when we work through problems so that we can highlight abilities that reduce overload and related dementia symptoms.

John and his wife, Claire, weren’t surprised by the diagnosis. They knew something was off. They told the children face-to-face and supported them through the different ways they processed the information. Meanwhile, Claire and John promised each other that they would navigate this together at home, no matter what. And, they did.

They saw their children and grandchildren often, usually hosting them at their house. It was important to both of them but John was concerned at the impact these days had on Claire’s dementia. In the evenings, after the group clean up and good-byes, John would find Claire pacing through the house concerned that someone had left something behind. It didn’t matter what John said to Claire, she couldn’t lose the feeling that something else must be done. John tried different ways of proving to Claire that everything was fine. He would look through the house with her to show her everything was fine; he would call the children and confirm nothing was left; he would encourage Claire to do the same. But Claire just couldn’t work her way through the level of fatigue she was feeling after the long day and her cognitive impairment would get in the way of John’s reasoning with her. She just couldn’t settle.

Finally, John told the children they just couldn’t host them any longer. He described Claire’s condition as worsening and he and children grieved. One day at a support group, John confessed that the division between him and the children was never what he expected. And he worried that Claire would forget about them. The group facilitator listened and then asked John why he felt the children had to be cut out of their lives when it seemed that Claire’s cognitive fatigue only occurred after the long days with all the family. Perhaps he could host family but in smaller numbers and for shorter periods of time. John stayed behind and they formulated a few ideas for how this could work. John would host breakfasts when Claire had the most energy and they would wrap up the visit in time for John and Claire to head out for a dog walk. He agreed that smaller numbers would be easier and he would let the children bring food, instead of providing food for them.

It worked. Claire looked forward to seeing the family but didn’t have to work so hard to host. She enjoyed exploring the food the children’s families contributed. After the visit, the dog walk was a time to talk about all they had learned about the family news. When they returned, Claire was still feeling energetic and was pleased to see John was happy too. Without the stress of hosting the large group, Claire’s cognitive overload decreased and she became herself again.

When we think beyond the cognitive impairment, we can often solve problems or challenges by thinking differently about what’s working. Trying new things may not always work, but when we continue to think about the situation and how it can be improved, we can find alternative solutions that make for a better experience for all of us.

We’re designed for this.

When we re-think our expectations, ask different questions and not settle for failure and loss, we can work the problem and find solutions.